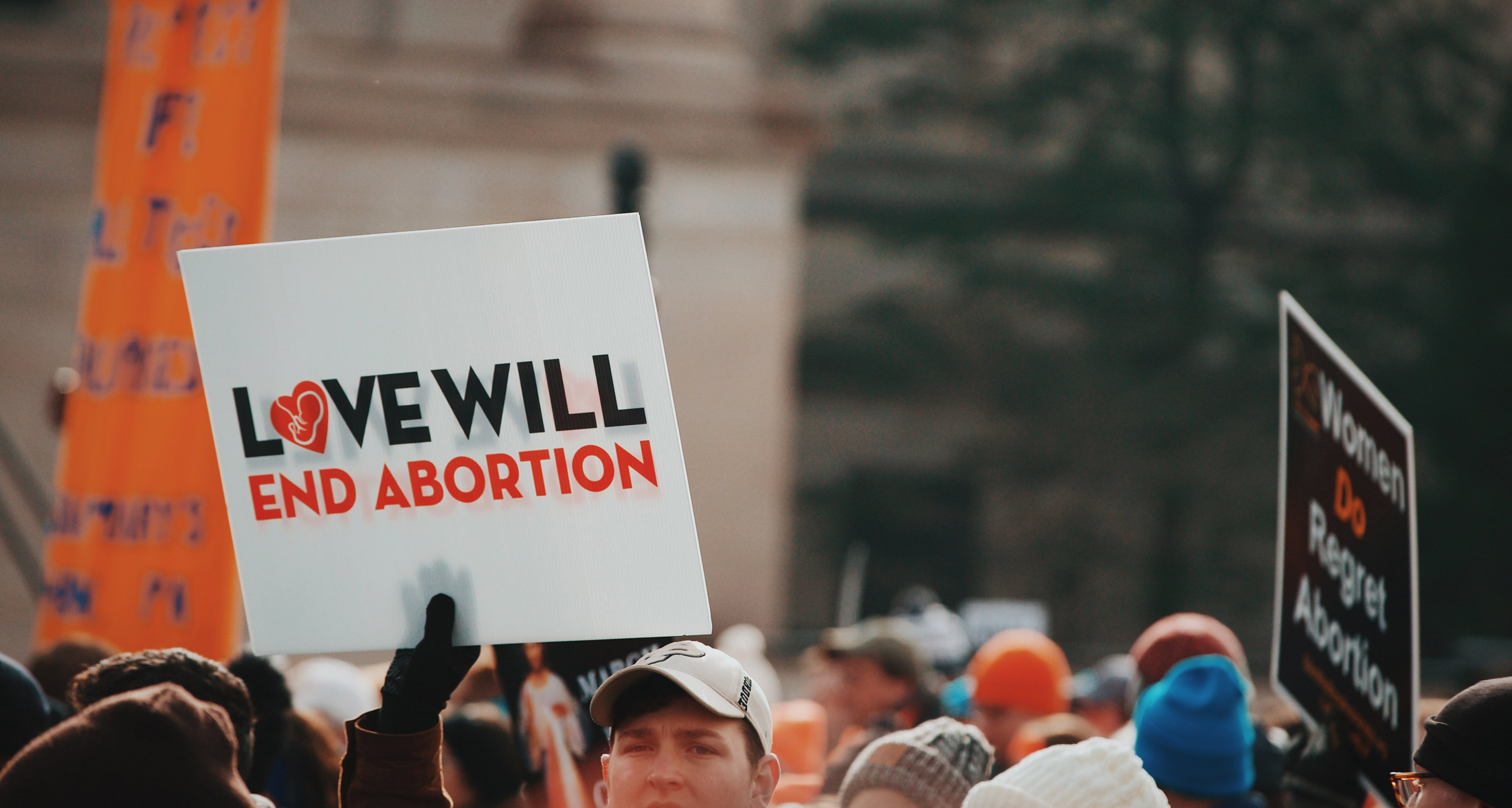 No, the Pro-Life Movement Is Not About Controlling Women

According to a May 2019 article in the New Republic by Laurie Penny, “The goal of the wave of anti-abortion laws in America is to put female sexuality under strict and brutal state control.” More specifically, as the headline states boldly, “The Criminalization of Women’s Bodies Is All About Conservative Male Power.”

This is a common argument from the pro-abortion side: the pro-life movement is all about controlling women’s bodies and sexuality, especially male control.

To quote Penny once more, since she repeats common pro-abortion talking points (albeit with a lot of passion and eloquence), “In a sadistic nationwide legislative binge against women’s basic reproductive rights, draconian new anti-abortion measures have also won wide margins of approval in Georgia, Ohio, and Missouri [in addition to Alabama]. This has been coming for a long time. It’s all part of a strategic frontal assault on women’s right to choose, a deliberate ploy to overturn  the landmark 1973 Roe v. Wade ruling upholding abortion access as a constitutional right in the United States. These laws are not about whether a fetus is a person. They are about enshrining maximalist control over the sexual autonomy of women as a foundational principle of conservative rule. They are about owning women. They are about women as things.”

The only problem with this argument is that it is entirely fallacious.

No truly pro-life leaders are trying to own women. (In point of fact, many of the most outspoken leaders are themselves women.)

And no truly pro-life leaders view women as things. To the contrary, they care about the needs of the mothers as well as the babies, which is why they are there to offer these women help and support when they choose life. Not only so, but pro-life leaders constantly speak out against gender-selective abortions, since those target female babies much more than male babies.

Indeed, writing for the Lozier Institute, Anna Higgins (yes, that’s a woman’s name) identified sex-selection abortion as “the real war on women.” As she said, “Those who claim to be concerned with women’s rights can no longer ignore the need to ban sex-selective abortion in order to protect girls from ‘gendercide.’”

As for the idea that the pro-life movement exists to enshrine “maximalist control over the sexual autonomy of women as a foundational principle of conservative rule,” this is a figment of the imagination of the pro-abortion movement.

The fact is that we who are pro-life are not telling a woman how to live.

We are not restricting her opportunities in the workplace. Or hindering her education. Or telling her how she must conduct herself in public or private.

We are not telling her who she can or cannot sleep with. Or whether she must be single or married or gay or straight or bi. Or if she can produce a salacious music video.

Those are her choices to make, and she will give account to God for those choices, not to us.

There’s only issue we have, and it is the very issue that Penny and her colleagues miss when she wrote “These laws are not about whether a fetus is a person.”

To the contrary, this is the one and only thing that these laws are about, as I emphasized in a recent article. It is all about the personhood of the baby in the womb.

As Lila Rose noted in a recent tweet (need I point that Lila is a woman too?), “I’m pregnant with our son, due in November.

“No woman (or man) has the right to kill ANY child, even when that child is 100% physically dependent on them.

This is the heart (or, should I say “heartbeat”) of the matter, and no one can express this better than an expectant mother.

And this is why the pro-abortion camp cannot address this head on, instead, hiding behind a refuge of lies and misrepresentations (even if those pushing the misinformation believe it to be true).

And this is why more and more Americans now oppose abortions from the second trimester on: they recognize the humanity of the baby in the womb. In the famous words of Dr. Seuss’s Horton Hears a Who, “A person's a person, no matter how small.”

That and that alone is the crux of the issue, and the only “control” pro-lifers want to exert is the ability to stop an abortion provider from terminating the life of another person, no matter how small.

millineutron posted a comment · Sep 12, 2021
@Dr. Brown, thanks for this article. As someone who picketed a NOW convention back in the 1980s with a sign that read, "Equal Rights for Unborn Women," I'm glad to see Anna Higgins writing on the neglected topic of sex-selection abortion as “the real war on women.” And as much as abortion is promoted as "a woman's right to choose," how many women in the past 48 years have been manipulated and coerced by husbands, boyfriends, and fathers into getting abortions, much to their long lasting emotional, physical, and spiritual devastation? When you think about how many people have been directly involved with abortion since 1973, you have to realize that, for so many, the passion of the pro-abortion rhetoric comes down to emotional self-defense, to keep the focus on being outraged at "strict and brutal state control," "a sadistic nationwide legislative binge," "draconian measures," "strategic frontal assault," & "enshrining maximalist control." Anything to keep the focus off of "whether a fetus is a person," because that is the pain that is buried in so many people's hearts now, because they instinctively know they were involved in taking the life of a person, in many cases that of their own child. That's why we need to pray before engaging in any abortion discussion, that the balm of Yeshua's healing love and offer of forgiveness would palpably flow between our words, bringing the true release of repentance and healing.

millineutron posted a comment · Sep 12, 2021
Dear @Newton, I suppose there may be some pro-lifers who are "against the usage of contraception, which prevents pregnancy in turn prevents abortions," but the pro-lifers I know are only against the contraceptives that work after conception has occurred, thus actually causing an early-stage abortion.

Newton posted a comment · Sep 11, 2021
Then why are so many pro-lifers against the usage of contraception, which prevents pregnancy in turn prevents abortions 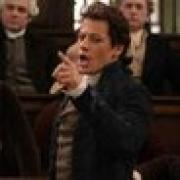